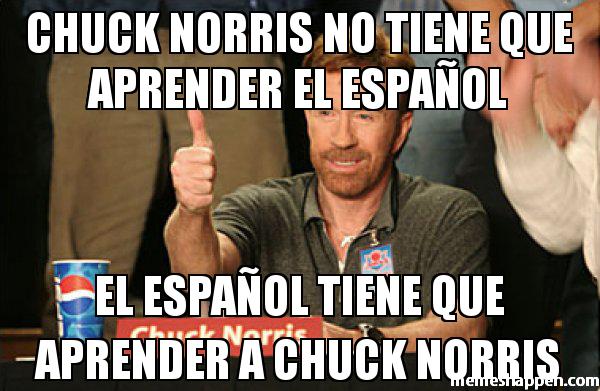 Vol Texan wrote:Chuck Norris actually has more postings on this TexasCHLForum than TAM does.

Ah, but only I can see his posts, and know what his post count is. Not even Charles Cotton knows, and I am sworn to secrecy. Code of the beards, and all that......

I heard that once TAM was rushed to respond to a posting on the forum...and he only wrote 4300 words.
Charles removed the message, and told him that he needed to put some work into it.

TAM doesn't type...he just wills the words onto the keyboard.

TAM can't use an iPhone for posting. The glass would shatter after only three responses from the volume of letters being typed.

Chuck Norris actually has more postings on this TexasCHLForum than TAM does.

The only people to have verified this are, of course, dead, because although we all know the pen to be mightier than the sword. Chuck Norris' keyboard is mightier than any concealed handgun.
Search found 4 matches • Page 1 of 1