srothstein wrote: ↑
Sat Oct 19, 2019 12:07 am
This is going to turn into a very important case due to its unintended consequences. As I understand the legal question in the case is going to turn on if a magazine is a part of the weapon or an accessory. The purchaser was from out of state and the federal law requires the seller to obey the home states laws as well as its own. In Colorado, it is illegal to sell an AR-15 with a 15 round magazine. So, if the magazine is a part of the weapon, then the sale was illegal. If the magazine is an accessory instead, then the sale was legal. In a case like this, the problem is they could have sold the weapon with a ten round magazine and then sold him 3 thirty round extra magazines off the accessory shelf and it would have been entirely legal. As I understand it, there is a legal principle that a law should not be interpreted to make no sense and this last part makes the concept of the sale with a full size magazine being illegal sound like nonsense to me.

But now we need to consider a weird possible consequence for this case. If I travel to another state and use either my LEOSA or reciprocity for my LTC, they generally say my weapon is legal. But what happens in those states where my weapon is legal but there is a magazine limit of ten rounds for pistols, or a ban on hollow-point ammunition. Can I still carry my XD with a 13 round magazine loaded with hollow-points? If the magazine is a part of the weapon I can. If it is an accessory, I may not be allowed to.

I do not want to see Academy held liable, but I really prefer that magazines are considered parts of the weapons for my personal benefit. I am concerned about the consequences of the decision either way though.

Wait... I’m confused.... srothstein, are you saying that if the buyer were federally qualified to make that purchase in either state, he could have lawfully bought the gun in Texas with a Colorado DL? For instance, since I’m legally able to buy an AR15 in Texas, I could also legally buy one FTF from an FFL in Utah by using my Texas DL?
I am aware that Texas laws allows a qualified person to purchase rifles and shotguns, ammunition, reloading components, or firearms accessories in contiguous states; but Colorado is not a contiguous state. Or is it a matter of Texas allowing a qualified individual from a non-contiguous state to buy a firearm in Texas?

Otherwise, I’m completely baffled as to how an Academy store in Texas would sell a firearm to someone with a CDL whom they believed was a legally qualified buyer, seeing as how CO isn’t contiguous to Texas (unless you include all of what USED to be part of Texas before it was admitted to the Union 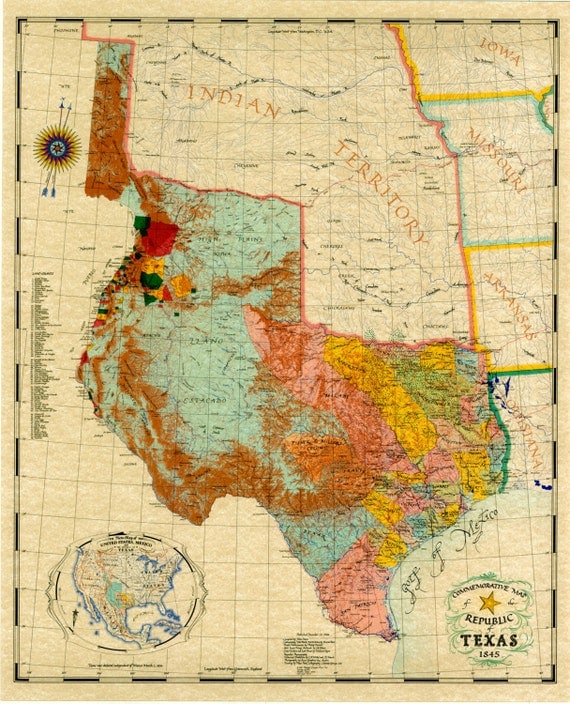 I'm not exactly sure what year, but the contiguous state thing for Texas fell by the wayside several years ago. My Colt M4 (semiauto only, but stamped with "M4") was purchased from a LGS in Topeka not far from where my parents used to live 8-10ish years ago. I did all the paperwork, my CHL did not get me out of the NICS check in Kansas, but I walked out of the door with it that day or the next. I don't remember now.

It sounds like a huge mess. Aren't some rifles/carbines sold with one or more 30 rounds mags? It's been so long since I purchased mine I don't remember. It may have only come with one or two 10 rounders.

Will it make a difference if it was sold with the rifle as part of the package and not separately? Ugh!

Zombified wrote: ↑
Tue Feb 05, 2019 8:50 am
What I read claimed that because he purchased the rifle with an out of state license and the seller is required to follow the laws of the state the buyer resides in. The 30 round magazine was illegal in his state of residence, therefore illegal to sell it to him.

I'm sure that is true for a rifle or shotgun. However, I don't think that similarly applies for magazines since no ID is required for their purchase nor is there any form to fill out to ask permission.

I haven't read the actual ruling but I wonder how it is reasoned that a retailer is responsible for the failure of the Air Force to report him to NICS. They sold a legal product that was not defective. Academy should be exempt from this lawsuit.

That wont' last. It violates both Texas and federal law.

Could their be consequences for the judge who allowed this?


this small town’s residents had just learned, mostly by word of mouth, the names of the people slain or wounded at the First Baptist Church, and the horror unleashed by a gunman was too fresh for anyone to process fully. But one thing was emphatically clear Monday: These Texans weren’t about to embrace gun control

it's really a good article, but... to me anyway...it sort of implies that guns are not allowed in church in Texas, did anyone else read the end of it that way?

Maybe it's you and maybe it isn't.

I didn't get that same vibe from the article. It sounded more like they were saying that they need to have at least one person armed and dedicated to watching out to be able to stop something like this. Very timely considering the recent law passed regarding this very issue.

howdy wrote:Who on this forum wants to get in a gunfight...handgun vs AR-15.

I doubt there is anyone that wants to volunteer for that. However, if that is the hand I'm dealt I will play it the best I can.

One question still in my head that I either missed the answer to or that we may never find out are:

It's only an assault rifle if used by a non-LEO. When used by LEOs they are merely "long guns."

And now they are demonizing a belt. How many of us own and wear one of these evil ballistic belts?
Search found 8 matches • Page 1 of 1