Return to “This is why I will not own any Apple products!”

Re: This is why I will not own any Apple products!

Dave2 wrote: So, which non-Apple, non-Android, non-Windows products will you be ordering for work? 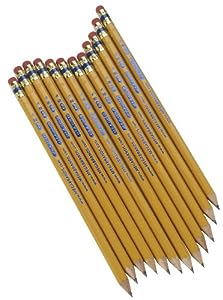 Re: This is why I will not own any Apple products!

anygunanywhere wrote:Apple has unlocked phones 70 times before says the feds.

Apple does not dispute the figures.

But what model and version of os? Older versions did not have the same security settings on by default . A phone with an older os may very likely be quite easy to get into

The article has a quote that Apple can unlock it and won't, which if true is where I disagree with them since they have a federal court order and the govt followed all required legal requirements ...but it still seems to be a lot of hearsay from both sides

What difference does which version of operating system does it make? They caved 70 times.

Flexible ethics. The hallmark of progressivism.


huge difference, the old operating system they have said could be gotten into...the new one added default security settings which they say they cannot.
plus the issue isnt that they will or wont get into this phone its that they wont write backdoor into their code for law enforcement.

I don't think so. It is a matter of removing the technical ways that you can be legally compelled to give up the data.

Apple built a bridge with a locked gate.

So now they are writing a court order telling them to rebuild the bridge.
Search found 2 matches • Page 1 of 1

Return to “This is why I will not own any Apple products!”