Did Big Tech Steal the Election — for Dems and Itself?


through its suppression of perhaps more than two billion conservative pages, Facebook alone might have “stolen” the 2018 midterm election for Democrats — and itself.


“The overall estimated cost of the 2018 election would represent a 35 percent increase over the 2014 cycle in nominal dollars, the largest increase in at least two decades,” the report said....

Interestingly, Democrats are hauling in far more cash from out of state than Republicans.


Not sure I understood the detail... how can UT give $365K? One would think a state school would not be allowed to give away the state tax dollars to support a non school cause?

The organizations themselves did not donate, rather the money came from the organizations' PACs, their individual members or employees or owners, and those individuals' immediate families. Organization totals include subsidiaries and affiliates.


“The overall estimated cost of the 2018 election would represent a 35 percent increase over the 2014 cycle in nominal dollars, the largest increase in at least two decades,” the report said....

Interestingly, Democrats are hauling in far more cash from out of state than Republicans.

Ted won, but just by 2%. Statewide that is a lot of liberal voters.

In Houston, their is clearly a majority of liberal voters.

I did my first straight ticket, but so did everyone else here in Houston, so much so that our current Republican Harris County Judge (chief county executive) was replaced by someone who is 27 and works as a medical interpreter. (She did graduate from Stanford, but 5 years out of college most likely)

It is clear to me, my thinking is in a minority here.

It will not be long before I live in a socialist utopia.

The voting age should never have been lowered to 18 EXCEPT for active military.

The real problem is that the extreme leftist have completely taken over the educational systems. They brain wash children for 12 years and then finish them off in college. Truth is, most of them have no idea why they voted for the socialist party. It was a group think effort in an attempt to fit in.

It is true that they have taken over our educational systems and robbed our children from understanding their history.

Professor Jordan Peterson has shown how identity politics can only succeed in a vacuum:


the left, while it currently seems ascendant in our houses of culture and art, has in fact entered its decadent late phase, and it is deeply vulnerable. The left is afraid not of Peterson, but of the ideas he promotes, which are completely inconsistent with identity politics of any kind...In the midst of this death rattle has come a group of thinkers, Peterson foremost among them, offering an alternative means of understanding the world to a very large group of people who have been starved for one. His audience is huge and ever more diverse...

Our greatest need is to recapture the historical and cultural narrative. Like the Appleseed Project we must re-tell all the stories of the past that the kids have never heard before.

This Texas Senate race was like the Battle of Fort McHenry: 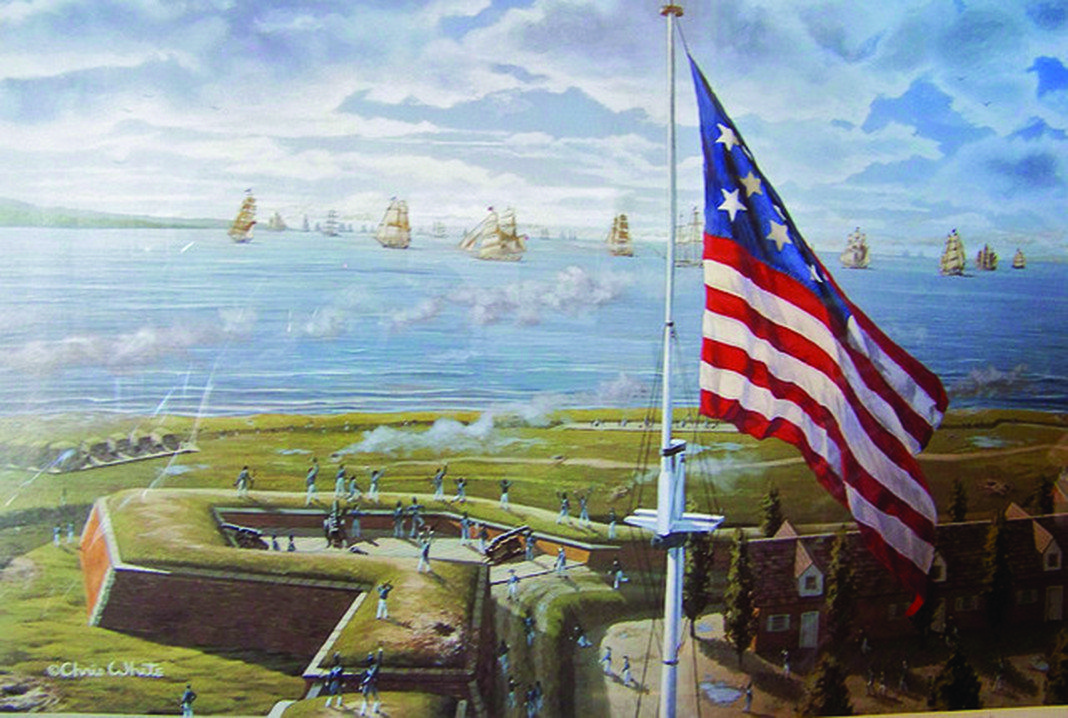 Nationwide, the plutocrats, their media companies, and the far-leftists attacked with everything they had, with over $61 million dollars, in the most expensive senate race in history (more expensive by a margin of over 40%). In the end Mr. Cruz won.

So now in Dallas we are stuck with Socialist Collin AllRED as our Congress critter and a DemocRat DA.

Wonder where the best place is to move to in Texas? Suggestions? start a poll?

My wife and I were feeling the same way. I hate seeing this city go down. We have 2 years to organize to take back Dallas. It's worth the struggle.

Still can't believe the arrogance of wealthy out of stater's trying to hi-jack our Texas election. They don't live here and have no right to interfere with our election.

Unfortunately the out of state interference elected a football player for my representative. Lets hope Colin Allred doesn't have brain damage like 96 percent of all NFL players. Having a football player as our congressman is a little uncomfortably close to the movie Idiocracy for our family.

WildRose wrote: ↑
Sun Oct 28, 2018 8:53 pm
We should go to paper ballots only. No Straight Party voting allowed, just a list of names and offices they are running for and fill in the blank.

If you're too stupid to vote like that you should stay home and paper ballots are very hard to manipulate once filled out and submitted.

It would be a helpful measure to insure the integrity of elections.

The last thing Texas needs is another politician using race to create false divisions between Texans.

Since want to keep my guns, I just sent Ted Cruz's campaign another check.

All those wealthly New York City Beto donors and Beto signs made me do it. Talk about carpetbagging!

Jusme wrote: ↑
Mon Sep 10, 2018 9:59 am
BO (notice how those initials mimic, a recent former POTUS?) Has backed out of the first, of six, scheduled debates, with Ted Cruz. No one seems overly concerned about it. What are the odds that there will be future, "scheduling conflicts", even though he had agreed to the debates?

Even the most fervent Beto supporters know Ted Cruz would wipe the floor with Beto in a debate. Sounds like they are avoiding at all costs.

In Dallas I see a lot of Beto signs.

George Soros is pumping in piles of money to register millions of illegal voters.

We need to be very serious. Take nothing for granted. Get registered. Make sure you and your like minded friends and families Vote.
Search found 15 matches • Page 1 of 1