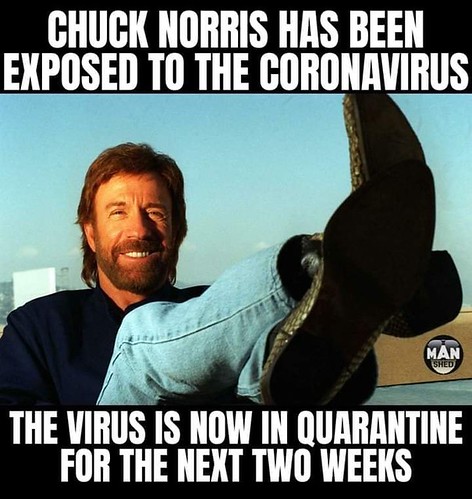 On a serious note, a balloon pilot friend of mine was Chuck's stunt double during Walker Texas Ranger. Here is a photo of Kennie during that time (you can see the resemblance.

Kennie flew jet packs. He was the guy that actually flew around the stadium for Michael Jackson's concert tour. Here he is during the 1984 Olympics

Sadly Kennie passed away in 2015 at the age of 59 from lesions on his brain. He was as tough as they come, but had a heart of gold. 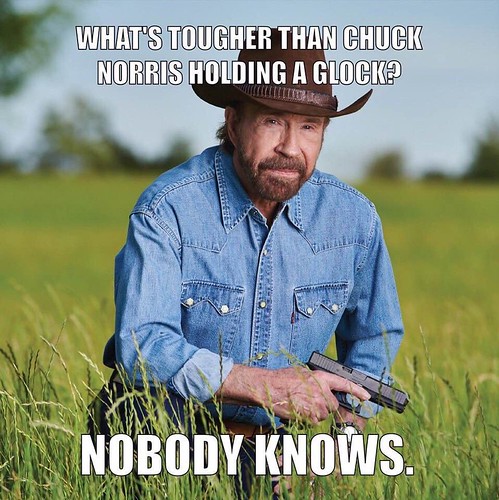 OK, just got this in email. Maybe Chuck has a replacement.

Quote of the Week.

When asked what he thinks about General Mattis being considered for Secretary of Defense, Rob O'Neill (the man who killed Bin Laden), said,

"General Mattis has a bear rug in his home. It's not dead, it's just afraid to move".

OK, reviving a year old topic because of the new commercial

When monsters get ready to go to sleep at night, they check under their bed for Chuck Norris.
Search found 6 matches • Page 1 of 1