The focal point for Texas firearms information and discussions
https://texaschlforum.com/

Gun-free zones didn't work, so they escalated to banning guns. When that did not work, they banned knives. Now they're looking at car-free zones. They are just asking for common-sense vehicle control.

Even before we had Muslim terrorists in the UK you could read the tea leaves from the Cabal of the MSM, Civil Service & all 3 political parties. They will not be satisfied until they can create a country where it is impossible to injure yourself or someone else by making it illegal to own anything which could cause harm. I am sure they will try to outlaw the ownership of any tool or vehicle that uses a combustable fuel. How far away is the law which requires all meat & vegetables to be sold in pre-cut in nice bite sized pieces, so that there is no requirement to have any knives in the kitchen or dining room.

10 officers and force helicopter deployed for garden party where a song celebrating the death of Osama bin Laden was being played.

"WARNING: FOOTAGE MAY CAUSE OFFENCE OR SHOCK" by JustSomeOldGuy
I thought this one was debunked. He's not licensed to practice law in the United States.

Classic cars could be banned from British streets within 30 years.

Classic cars could be banned from British streets within 30 years.

In other words, if you have a vehicle, that cannot be monitored, by big brother, we will make you stop driving it. We only want those that we can continually monitor, so as to make sure you are not just freely, moving about willy-nilly. There is the possibility, that you will begin to think you are free to travel at will, but with the upcoming technology, we will be able to monitor, and control your whereabouts. Jolly Good! 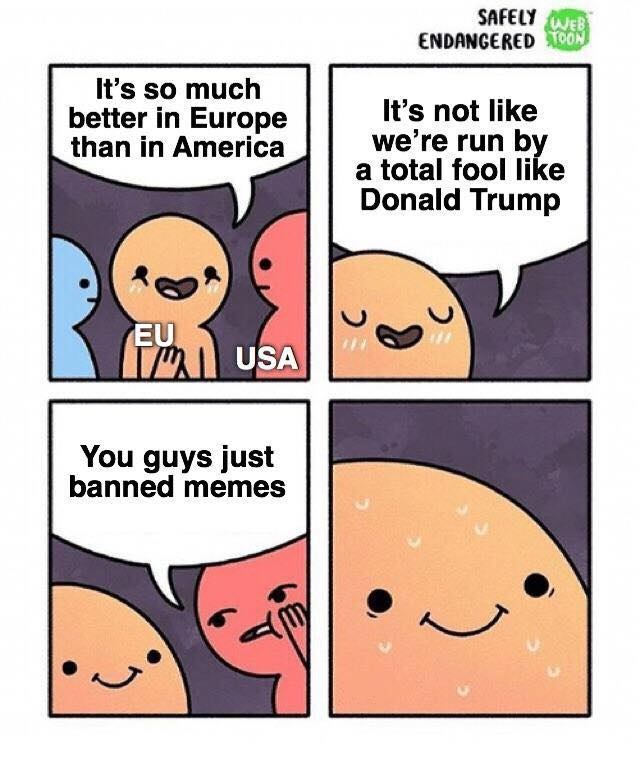 EU - USSR comparison, by UK diplomat puts him under fire.

Then they ban your favorite pizza.

Did Michelle Obama emigrate? Or is this another example of "imitation is the sincerest form of flattery"?

Not even lunch time and you made me hungry again.

Who's up for some soon to be black market pizza?

by Abraham
Why not ban food altogether?

Then, as beings we'll dwindle down to zero population so that saintly non-humans can once again dominate the earth..

by G26ster
"Psst, 'ey mate, over 'ere in the alley, I nicked a jumbo double cheese supreme. It's yours, just 10 quid, and don't let the coppers see ya with it."

by Noggin
I expect it will just be a few more years before they reintroduce ration cards like in WW2. For years the media elite in UK have peddled the idea that everyone was healthier "during the war" you can be sure the British Civil Service has maintained a stockpile of ration cards to be issued in the event of an emergency, they may already have been working on the idea of digital ones.

The handgun ban was just one of many steps down the Orwellian road. The next was the introduction of Driver's Licences with your Photo on them, that was their way of getting around not having any other sort of photo ID other than a passport. About the only thing the Conservative government did right was scrap Tony Blur's idea to introduce a national biometric ID card.

Bill introduced to make it illegal to make fun of accents of people speaking French.

A French person told me one time that Canadians who speak French sound like hillbilly’s to them.

EU Court of Human Rights rules saying that a pedophile is a man who had sex with a 9 year old girl will no longer be protected free speech in the European Union.
All times are UTC-05:00
Page 3 of 6
Powered by phpBB® Forum Software © phpBB Limited
https://www.phpbb.com/