I took some kind of arthritis medication that was hailed as the greatest stuff since penecillan. It worked and bam, it was deemed poison. Lawsuits ensued.

I asked my PCP and he was obviously frightened, I would be some kind of litigious monster ready to rake him over the coals for prescribing this stuff for me. I'm not one of those types. I told him outright if it gave me cancer or what have you I woudln't cause him any grief about it.

He was doing the best with the information he had. He wasn't a doctor so he could hurt people for heavens sake.

This business of lawsuits because you can bring them is nonsense.

Most recent example: I stumbled while entering a bike shop for a bike repair. In the process (I didn't let the staff know, I really hurt my arm, it's a bruised mess) They in turn, stated they'd just moved into this facility and knew one had to step 'UP' to clear the floor and more than one customer had their foot caught on the entrance and had gone sprawling to the floor)

I'm still not going to sue.

They're great at bike mechanics, not very bright at litigiousness.

I mildly suggested a cheap can of orange paint on the steps or a watch your step sign... I think (I hope I 'wrong)
Top

Innocent people getting shot by other people playing soldier.
This is my opinion. There are many like it, but this one is mine.

People referring to those they don't know as 'bro' or 'dude'.

Don't call me 'bro' or 'dude'. Doing so makes you sound a bit less than bright...

You may not realize it, and I not in the least insulted if you call me 'bro' or 'dude', but you sound less than adequate referring to strangers in that manner.

Honestly, it doesn't cost much if when addressing others you're unfamiliar with as sir or ma'm.

Ah, unless you care to appear slow...
Top

People who don't know the difference between 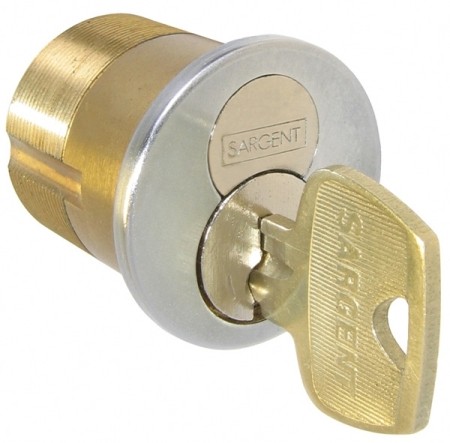 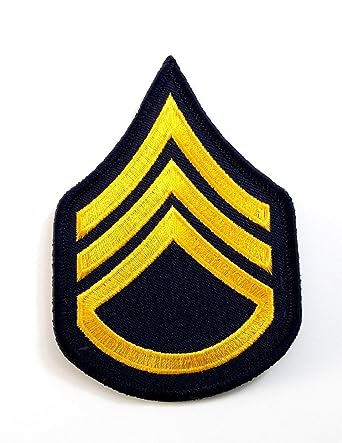 I prefer peace, but if trouble must come, let it be in my time that my children may know peace.

Bushwhacker wrote:People who don't know the difference between

Bushwhacker wrote:People who don't know the difference between

Of all the homophones to confuse, that's not quite as high on my list. I'd just be happy if everyone on the internet knew the difference between "to" and "too."
Top

Scott B. wrote:People who don't pull forward to the open pump to fuel.

I do this frequently, one of the pumps at the station I normally use runs 3-4x slower so I don't use it unless it's the only one open. I know I look like a jerk when I do it though.
Ruger LCP in a Talon wallet holster EDC
Top

CleverNickname wrote: Of all the homophones to confuse, that's not quite as high on my list. I'd just be happy if everyone on the internet knew the difference between "to" and "too."

There are far too many grammatical issues to call out specifically. It's tough for me to not think someone is a mental midget when I see things like "There not ready to except too forms of payment..."

How about the morons who aren't using a gas station's air pumps,
but then park in front of the air pumps anyway, blocking anyone
with serious PSI issues?

FYI: In case anyone out there is not aware, QT (Quik Trip) gas stations
always offer FREE air. Why pay somebody else when you can get all the air
you need for free?

SIA
Think of how stupid the average man is.
You then must realize that 50 per cent of men are even stupider than him!
George Carlin, 1937-2008.
Top
Post Reply
86 posts